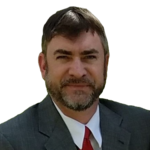 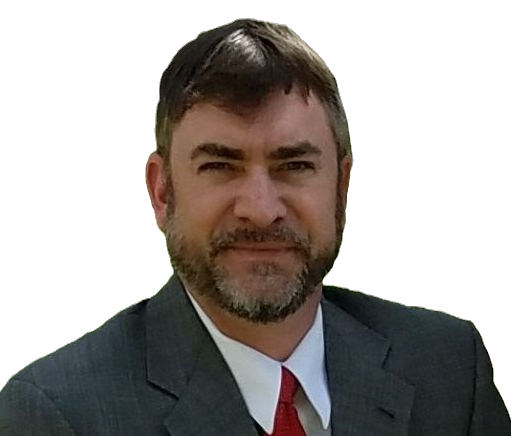 Nick has spent his career fighting for his clients in courtrooms across Tennessee. As a fierce opponent in the courtroom or deposition, Nick is detail orientated with an amazing ability to focus on the facts that matter—something his clients rave about because of the efficiency with which he is able to litigate. Nick has experience litigating a wide range of cases, including wrongful death, injury cases, and contract claims arising from a variety of business activities. He is admitted to practice law throughout Tennessee, as well as the U.S. District Courts in the Middle District of Tennessee. When he is not representing his clients in litigation, Nick devotes his time working with veterans organizations and with his two girls. Prior to becoming a lawyer, Nick worked at an investment bank and is a combat infantry veteran who served on active duty with the 101st Airborne and 82nd Airborne Infantry divisions—he also served as part of a long range surveillance detachment, we could tell you more about that, but then he would have to….(just kidding).

U.S. District Court for the Middle District of Tennessee

Thank you for contacting us. We will get back to you shortly.

Please complete all required fields below.

Jones Law is committed to answering your questions about Construction Design, Real Estate, and Litigation law issues in Tennessee.

We'll gladly discuss your case with you at your convenience. Contact us today to schedule an appointment.